Following the arrival of a vessel into Perth which was previously operating in Queensland, THT were asked to attend the vessel and conduct electrical diagnostics testing, as well as conduct a full engine sea trial to ensure the FPT NEF 570 engines were performing at their best.

A perfect day for sea trial off Fremantle, the engines performed as per manufacturers specifications and THT were able to identify potential future issues, which, now that they have been resolved early, will ensure the vessel operates reliably for years to come. 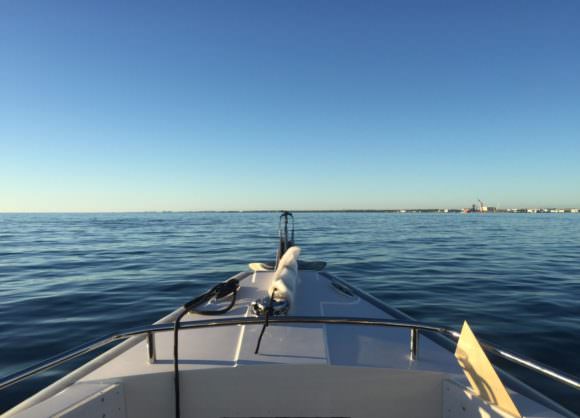 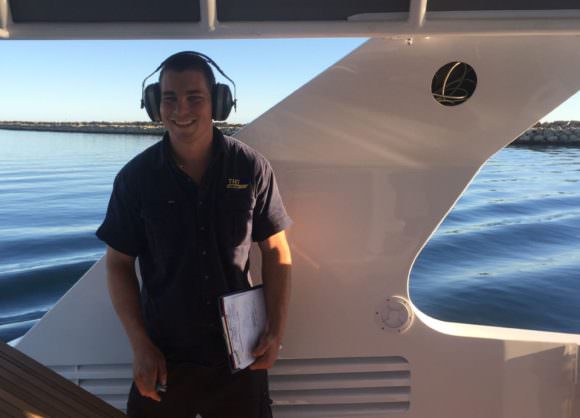 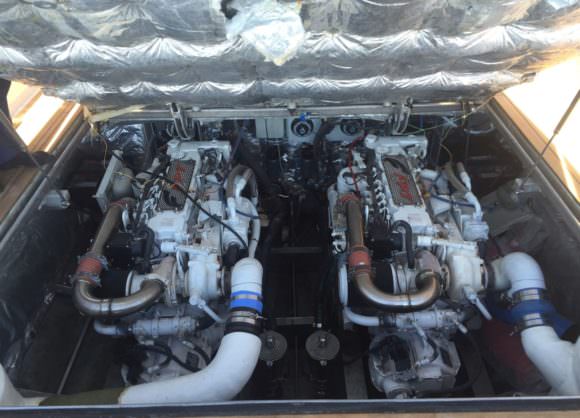