This beautiful Carribean was well overdue for a repower. The old two stroke Detroits were no longer serving the vessel well.
The aim of this installation was to provide new, reliable engines with more power. In comparison from the old 6V92TA engines to the new FPT C90 620 Common Rail rail engines, massive improvements were made in vessel performance, acceleration, lower fuel consumption and much cleaner burning including no smoke on the transom.
The FPT C90 620 engines used in this repower provided the customer with best power to weight ratio in their class.
THT reused the existing Twin Disc 1.75:1 ratio gearboxes and adapted to fit. New shafts and propellers were also installed to maximise the performance with the new engines. 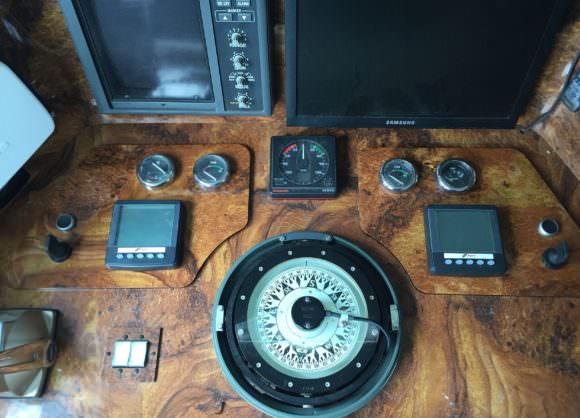 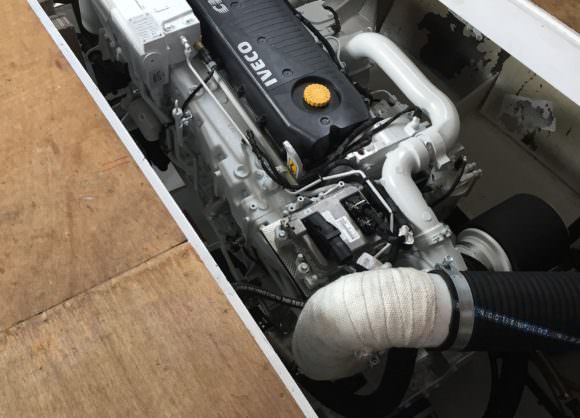 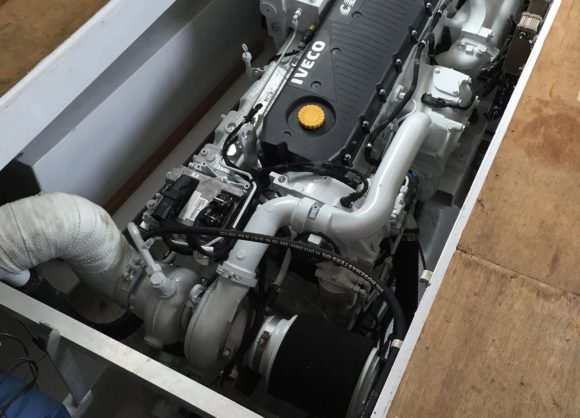 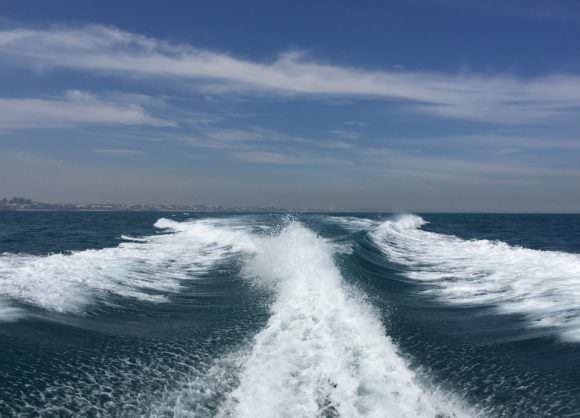